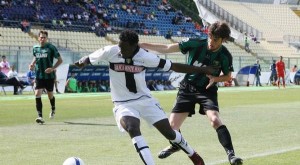 Parma, 14 February 2020 – Although some call it a derby, the clash between Parma Calcio and Sassuolo doesn’t really live up to the name, with the two sides set to meet for matchday 24 of Serie A TIM at 15:00 CET this Sunday at the Mapei Stadium in Reggio Emilia.

There’s no great rivalry between the clubs or their respective fanbases, simply because past encounters between the side have been meagre affairs, with Sassuolo only first making it into the top division 14 years ago. 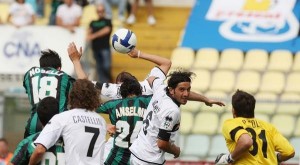 Including the ongoing Serie A, there have only been seven seasons in which the Crociati and Neroverdi have both found themselves in the same division. 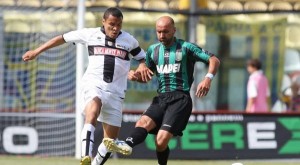 We’ve already spoken of our win in Reggio Emilia back in 2014. The resounding defeat in 2015 doesn’t deserve the time of day, and last year’s goalless draw is too fresh in the memory to revisit. 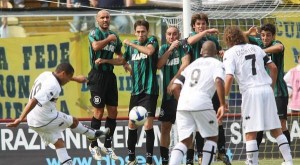 Ahead of our upcoming trip to Sassuolo, let’s take a look back at the game which concluded the 2008/09 season, with Parma having already secured promotion in second place that season.

The game took place on Saturday 30 May 2009, a warm summer’s afternoon at the Stadio Alberto Braglia in Modena, the home stadium of Sassuolo at the time.

Our boys, coached by Francesco Guidolin that year, came back from two goals down on the day to wave goodbye to Serie B in a thrilling 2-2 draw. 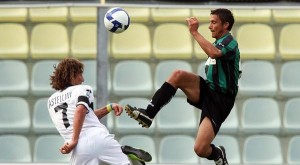 The game got off to a bad start for the Crociati, the hosts scoring twice in a five-minute period in the first half an hour.

The opener came from Sassuolo’s star striker Alessandro Noselli in the 23rd minute, as he headed home from Emiliano Salvetti’s corner to make it 1-0.

A second for Sassuolo arrived just five minutes later from a very similar period of play. This time it was Daniele Martinetti who nodded in the cross in from the right, our back-up goalkeeper Nicola Pavarini unable to do anything to keep it out. 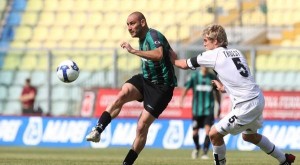 Parma shortened the deficit straight away through our Honduran maestro Julio Cesar Leon, who converted his penalty in the 32nd minute with a panenka after Luca Antonelli had been brought down in the box.

The scoreline held out until stoppage time, but it was our Brazilian centre-forward Reginaldo who rescued a point for Parma in the 94th minute, smashing home Alberto Paloschi’s set from the edge of the area to make it 2-2 at full-time.

The result, although secured right at the death, was certainly well deserved on the day. 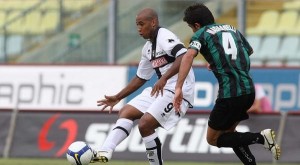 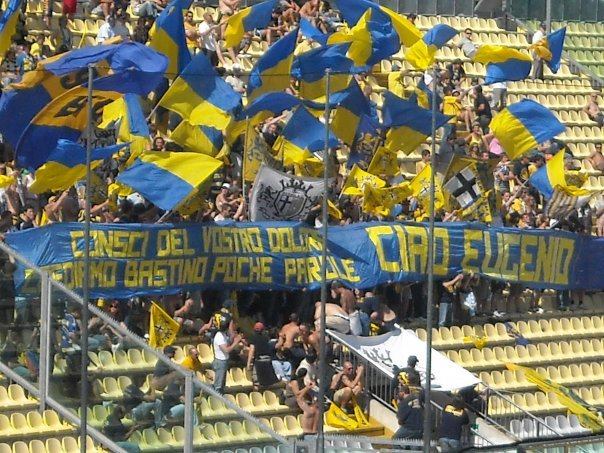