Parma, 7 May 2019 – Parma’s trip to Bologna this weekend will prove to be our final away match of the season. However, prior to this fixture, let’s look back at the previous meeting with our latest Match Review.

“They concede little and we must be patient,” said Coach D’Aversa on the eve of our earlier fixture against Bologna on 22nd December. In terms of our starting XI, the Crociati tactician opted for the following: Sepe, Iacoponi, Barillà, Scozzarella, B. Alves (cap.), Siligardi, Gervinho, Gagliolo, Rigoni, Inglese, Bastoni. 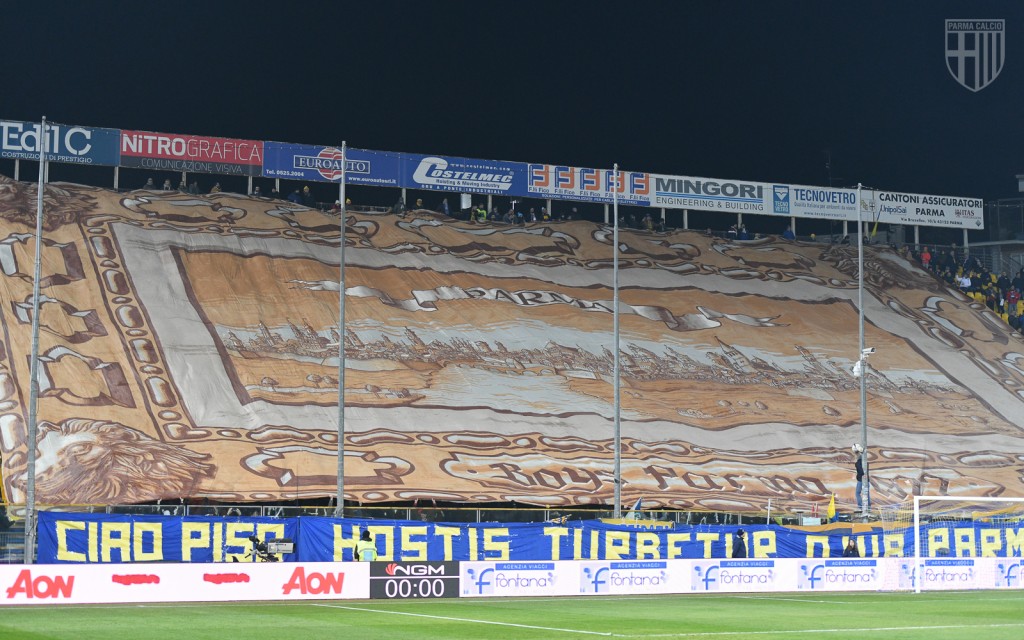 Parma enjoyed the better start, with Siligardi hitting the post early on after good link-up play between Gervinho and Inglese. Luca was then involved once again soon after, just missing the target with an effort from long-range. Bologna soon responded through Palacio, although Sepe made the save.

Following the interval, Calabresi found the back of the net with a header but it was subsequently ruled out for offside via VAR. As the final whistle drew ever nearer, Inglese looked to turn a shot from Sprocati towards the goal, although there no joy before the final whistle with the game finishing 0-0.

“If we analyse the match we deserved something more,” said the Coach after the game.