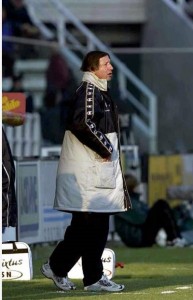 Parma, 7 February 2020 – With Parma Calcio’s matchday 23 fixture against Lazio on Sunday 9 February (18:00 CET) approaching at a rapid pace, this week’s Crociati History piece takes a look back at a February fixture between the sides at the Stadio Ennio Tardini 18 years ago.

Sunday 10 February 2002, matchday 22 in Serie A. It’s a date that will be remembered as another step forward for the Crociati, who had turned to Pietro Carmignani after the dismissals of previous Coaches Renzo Ulivieri and Daniel Passarella early on In the season. 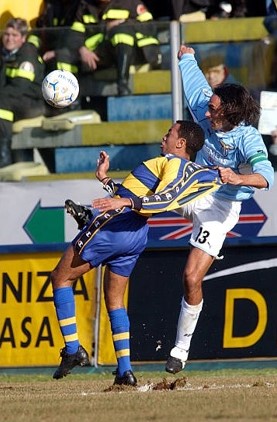 Three days earlier, Coach Gedeone had led his side to the Coppa Italia final after overcoming Brescia in a two-legged affair. The Crociati would go on to win the competition that year.

Against Lazio, Parma were able to make the league table much more comfortable reading.

It was a real team performance as the Crociati ran out 1-0 winners thanks to Marco Di Vaio’s goal, Parma’s top scorer that season

Parma’s performance would have merited a victory with a wider margin given the control they had and the amount of chances they created but were unable to finish.

Just the one goal was enough, however, with Alberto Zaccheroni’s side unable to convert their own opportunities with the Argentine pair of Hernan Crespo and Claudio Lopez up front.

The Fench midfielder picked out the Turkish forward, who was waiting inside the box, and the latter then found his strike partner with a perfectly weighted ball. Di Vaio did the rest, firing past the outrushing Angelo Peruzzi with his right foot. 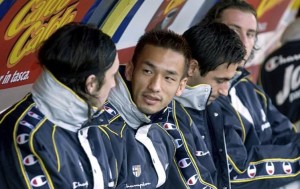 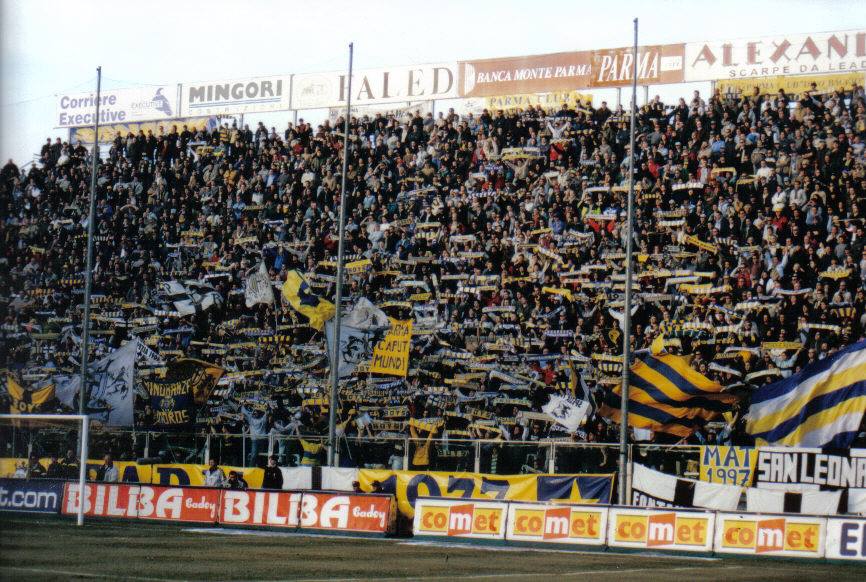