Parma, 1 May 2019 – It’ll be Parma vs. Sampdoria in Serie A this Sunday, with kick-off at the Tardini scheduled for 15:00 CEST. Prior to this weekend’s fixture, it’s time now for our Match Review of this season’s earlier meeting.

Played out on 16th December at the Ferraris, Parma faced off against the Blucerchiati having already beaten Genoa in the same stadium. This match, in particular, was a special one for the Crociati, as the club celebrated their 105th anniversary with a special patch. 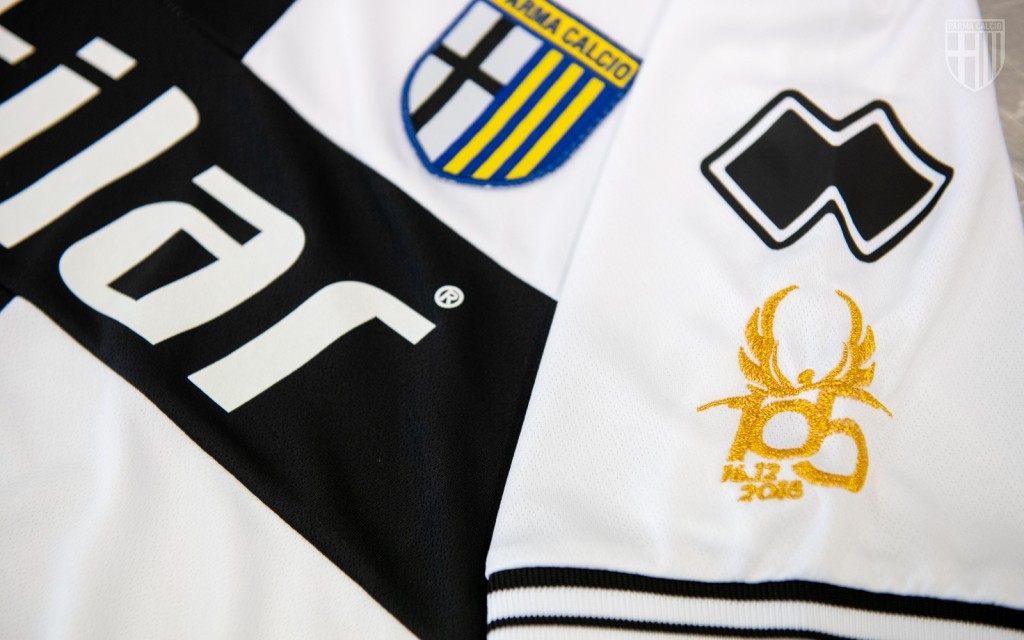 The home fans, with whom we’ve developed a longstanding friendship, welcomed us like this: “Your place is here… Welcome back to Serie A” 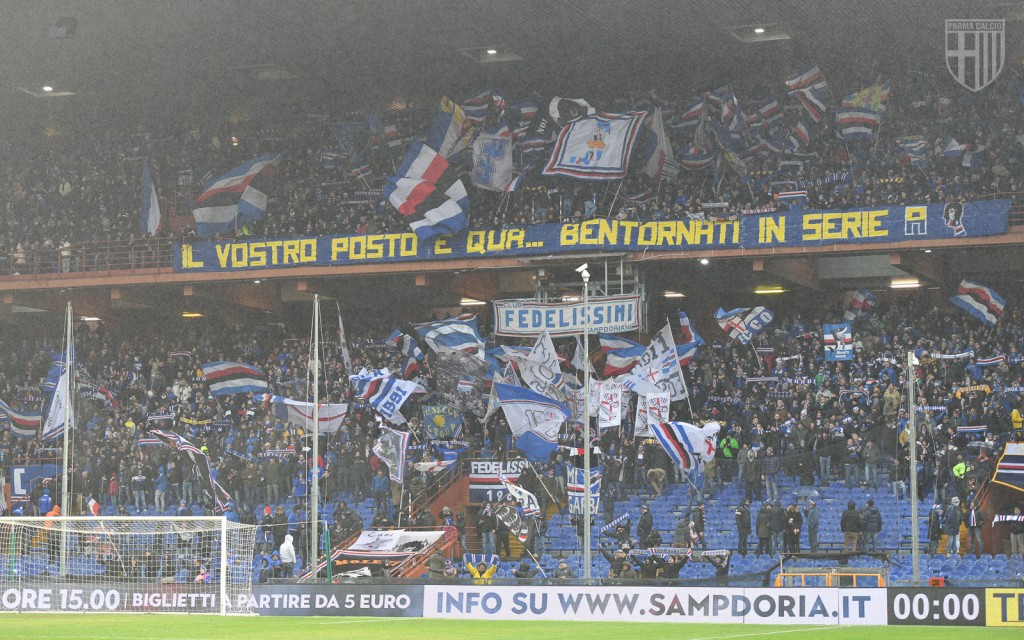 It was Parma who got off to a strong start in the match, with Iacoponi doing well to meet an early corner but he couldn’t keep his header on target. Samp then responded through Quagliarella, although Sepe was on hand to make the save.

The hosts then sealed the win midway through the second half, with Caprari first opening the scoring before Quagliarella then doubled his side’s lead three minutes later. Sampdoria ultimately secured a 2-0 win.