Parma, 16 August 2019 – Parma Calcio 1913 and Canovi Coperture are continuing together. For the fifth consecutive year, the leading company in the field of roofing and asbestos removal will support the Crociati’s First Team, the youth system and women’s teams.

For the first time, Canovi Coperture will be on the team’s kits for the 2019/20 Serie A season as the sleeve sponsor. For the youth and women’s teams, they will continue as the back sponsor. With work almost complete on renovating the stands and sky boxes, the leading company in Emilia Romagna and north Italy is set to support the Parma project.

“It’s an honour for us to be the partner of a prestigious club like Parma Calcio 1913 for a fifth consecutive year,” said Andrea Canovi. “We’ve almost finished works on the main stand and the new seats and we can now focus on the season set to begin. The youth academy is the future of the sport and we’re supporting them the year as the back sponsor. After suffering and celebrating together last year, we’re ready to gain and you know the capacity of this fantastic club. I’m sure of the recognition from Parma for a Modena company that has been supporting youth and Serie A football in Parma for years.”

“The relationship with Canovi Coperture is one that goes beyond a classic sponsorship,” said Parma Calcio 1913 CEO Luca Carra. “That’s because this company is carrying out the work that will allow this club and its facilities to grow. Because of this, we’re happier than ever to come together in a stronger relationship than ever.” 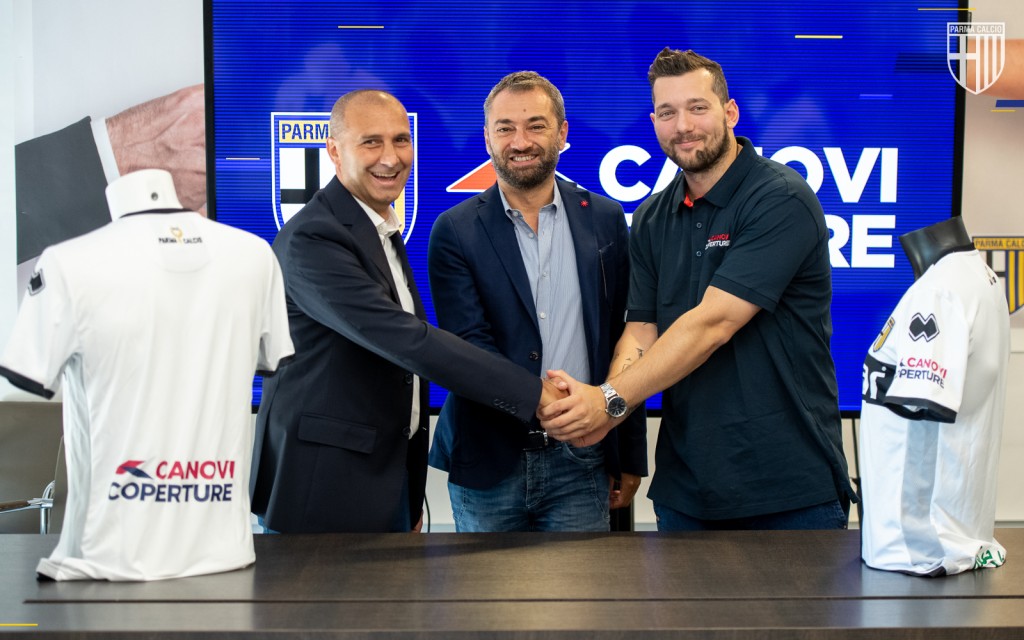 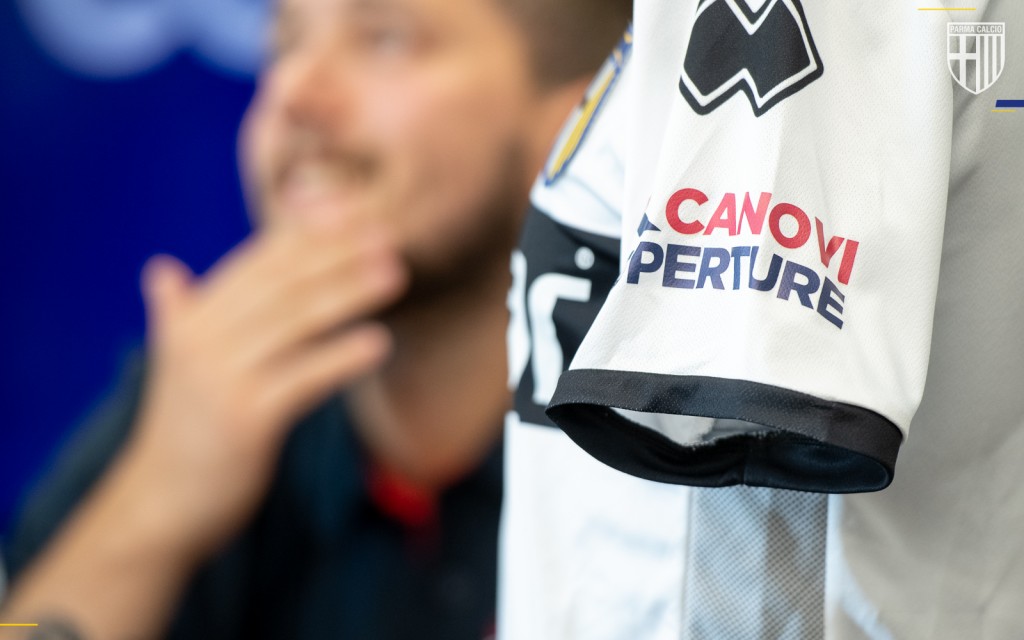 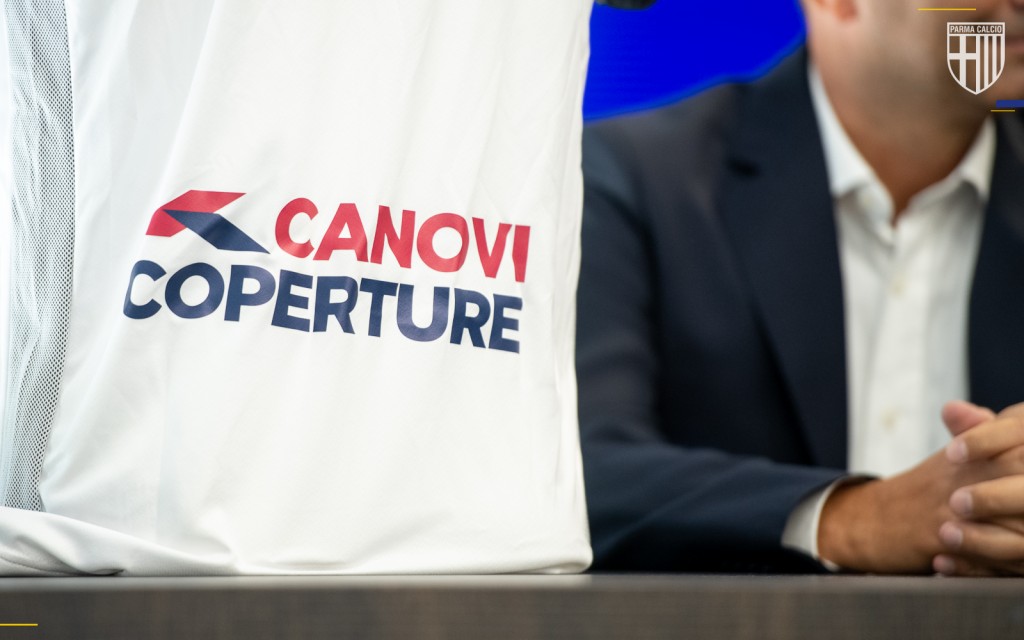